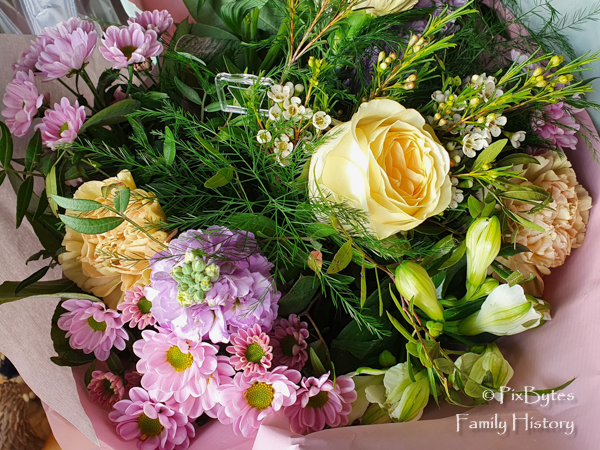 Mother’s Day, as it is commonly called nowadays, is when mothers are given cards, flowers and gifts by their offspring, maybe even being treated to breakfast in bed!

But Mother’s Day and Mothering Sunday have completely different origins.

In the United Kingdom and Ireland, it is known as Mothering Sunday and has been celebrated on the fourth Sunday in Lent, three weeks before Easter Sunday, since the 16th century.

Mothering Sunday was originally a religious celebration, when parishioners were expected to visit their “mother church” once a year, to give thanks to the Virgin Mary or Mother Mary. The mother church was either the parish church where they were baptised, or the nearest cathedral.

Later on, Mothering Sunday became the day when children who had left home to work as domestic servants, or apprentices, were allowed a day off work in order to visit their homes and see their mothers. As they walked home, the home-going youngsters would pick wild violets or other flowers to take to church, and give to their mothers as a gift.

Mothering Sunday also became known as Refreshment Sunday when the fasting rules of Lent were relaxed, allowing the family gatherings to enjoy a mid-Lent feast. Simnel cakes were traditionally baked to celebrate the family reunions. With a reference to the religious origins of the day, the eleven marzipan balls decorating the top of the cake represent the apostles, minus Judas.

The United States, on the other hand, celebrates Mother’s Day on the second Sunday in May. Mother’s Day was created in 1908 by Anna Jarvis in honour of her late mother, for the purpose of giving mothers the appreciation she believed they deserved. Anna was appalled at the commercialism that sprung up around Mother’s Day and even tried to have the day cancelled!

“God could not be everywhere, and therefore he made mothers.”

No comments to show.

Genealogist based in Churchdown, Gloucestershire, UK